Our ‘stance’ on one of Sheffield’s favourite breweries 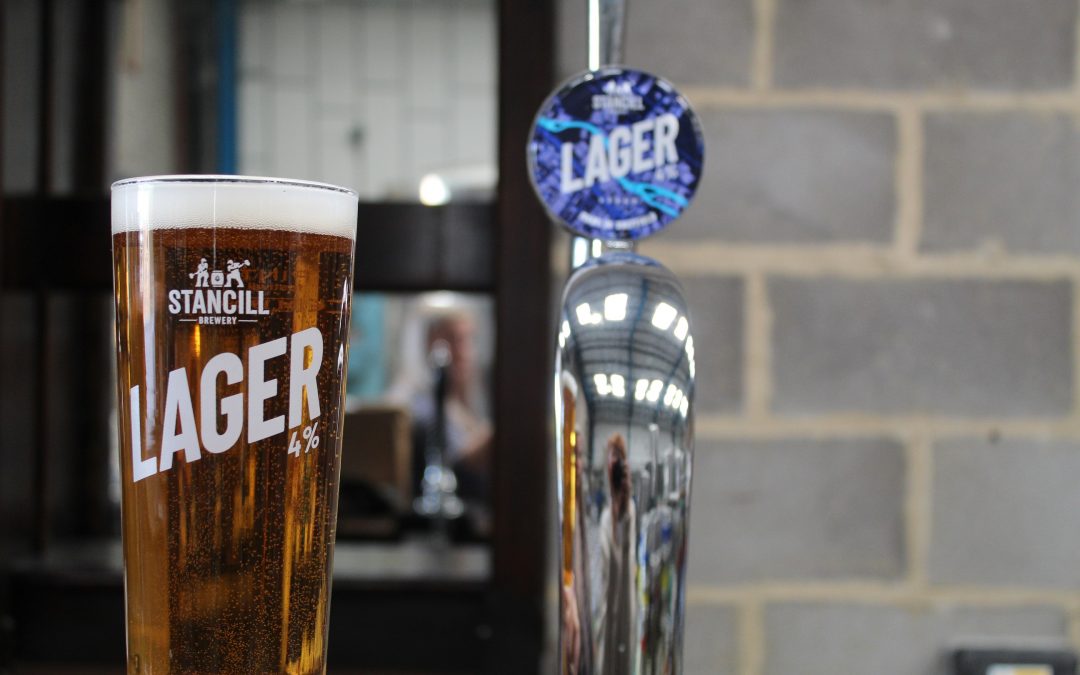 Undeniably, beer plays a big part to the success of the Sheffield Food Festival Eats, Treats & Beats Village tent. Each year we partner up with some of best local breweries, stocking their ever-so popular lager to keep the punters refreshed. This year will be no different. One of the two main breweries we’ve teamed up with for 2019 is award-winning Stancill.

The Stancill story started in 2013 when Oakwell Brewery in Barnsley closed its doors. Thomas Gill and Adam Hague saw this as a great opportunity to make their dream a reality. “We were devastated to hear that the Oakwell Brewery was going under, so we decided to resurrect it.” says Thomas, “We bought the kit, got everything out before the site was demolished, and that’s how Stancill was born.”

Production started in January 2014 along with a move to Neepsend in Sheffield. Fast forward to today, the brewery is one of South Yorkshire’s largest beer producers; they produce over 30,000 pints a week. The have an ever-changing range of beers on offer and currently have ten-strong core beers, from the legendary Barnsley Bitter and Blonde, to Porter and Ginger Pale.

They also employ 50 members of staff across their pub division. In Sheffield, they have started to take over a growing number of interesting venues including The Horse & Jockey in Wadsley; The Albion on London Road; and The Closed Shop on Commonside. And most recently The Old Grindstone in Crookes.

Something which makes Stancill different to other breweries in Sheffield is they are one of the only breweries to create a craft lager and pilsner – Stancill Lager (4%) and Sheffield Pilsner (5%). Both of which are their most popular brews. And they will be championing their Stancill 4% Lager at this year’s Eats, Treats & Beats Village.

With above in mind, along with all the amazing live music and street food, it looks like the Sheffield Food Festival’s Eats, Treats & Beats Village will be keeping its many revellers entertained and refreshed all Bank Holiday weekend!