New in 2017, the Eats, Treats & Beats Festival Village was a hugely successful addition to Sheffield Food Festival bringing a late night opening ‘night market’ and outstanding bar to the top of Fargate.

The Eats, Treats & Beats Village was designed to satisfy our fair city’s growing appetite for night markets, with a stylish stretch tent and al fresco seating surrounded by a hand picked selection of street food traders open throughout the day and into the night.

The stretch tent houses a live stage with rustic seating and tables where you can enjoy a tipple from the fully stocked bar. Outside, the al fresco seating area was be surrounded by some of the best street food in the industry, including Canadian delicacy poutine specialists The Gravy Train, Neapolitan pizza masters Proove, jerk chicken aficionados Yabba Caribbean and badass burgers from Cow Boys.

Music over the weekend was be provided by Plug, who went all out to bring the best local live talent and DJs from their hugely successful club nights. Highlight of the weekend’s entertainment was the unveiling of a new musical collaboration between three veterans of the Sheffield music scene. Universal Tree made their live debut on Sunday 28th May, featuring Crooked Man (Richard Barrett, better known as DJ Parrot of All Seeing I and Sweet Exorcist, and past collaborator with Richard H Kirk of Cabaret Voltaire), prolific house vocalist Steve Edwards (who has had international hits with artists like Bob Sinclar and Cassius), and songwriter, poet and artist Mr Somerset Ward (whose thirty year career spans creating innovative multi-media projects with I Monster, to co-writing one of Take That’s best known hits: ‘Everything Changes But You’). Described as psychedelic neo-soul with funk, beats and conscious lyrics, Universal Tree continued the thread running throughout 2017’s food festival: 100% made in Sheffield.

The programme for the rest of the weekend kicked off with Propaganda channelling 90s Britpop and indie classics on Friday evening. On Saturday, live sets from up and coming Sheffield singer songwriters, such as Caroline Francess, winner of the 2017 Exposed Award for Best Unsigned Artist, Sofia Vago & Steve Davies, Rachael Webster, Just Alfie and Chelsea Alice Scott. Delve Deeper and Nox DJs provided deep house and bass music throughout Saturday evening, carrying over into the official after-party at Plug which went on ‘til the wee hours.

We had a soulful Sunday in the Village. As well as Universal Tree’s live debut, there were DJ sets from DJ Andy H and Tom J Newell, and a live set from up and coming hip hop artist Otis Mensah, warming up for the Craig Charles Funk and Soul Show later on in the evening at Plug. On Monday the Eats, Treats & Beats village went back to the ‘80s with retro club night Relax taking up residence. 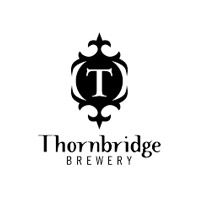 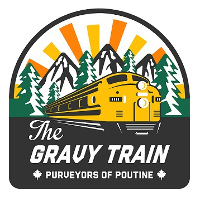 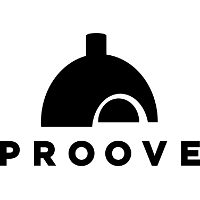 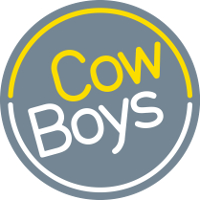 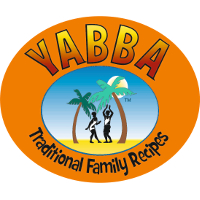